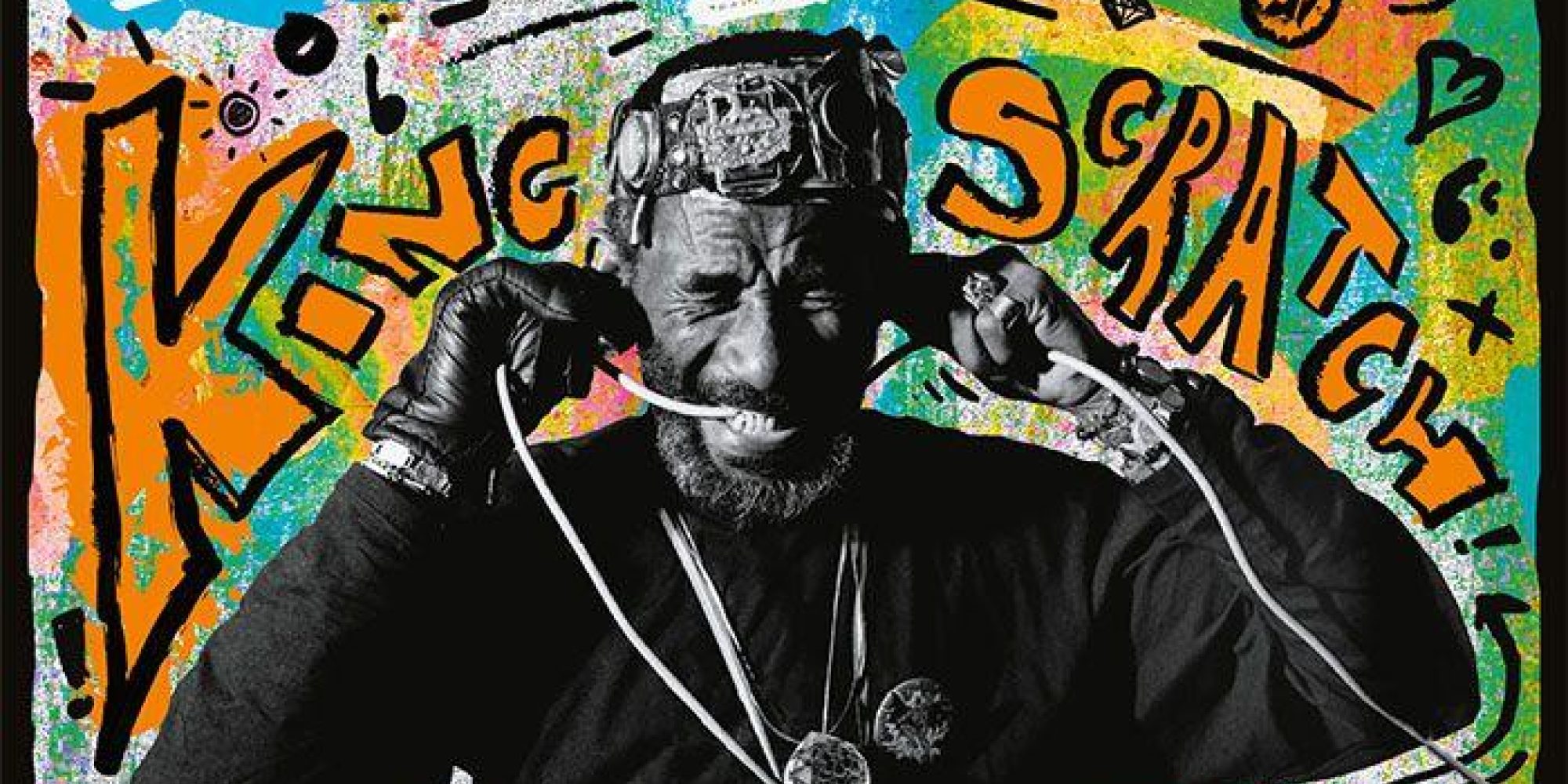 Trojan Records has launched King Scratch Musical Masterpieces from the Upsetter Ark-ive, marking the anniversary of legendary producer, natural mystic and dub poet, Lee “Scratch” Perry´s passing. This launch releases a number of previously unreleased digitally remastered works and is the ultimate archive from the arki-vist himself, the prophet and music master, sonic pilot of the Black Ark: Lee “Scratch” Perry.

This extensive anthology of Perry’s music showcases his evolution as an artist from 1968-2002, in a two-CD, two-LP, deluxe four-LP and four-CD box set, with an illustrated book by his official biographer David Katz. Paying tribute to the prophet of popular Jamaican genres that include reggae, ska, and dub, Scratch’s creativity spawned many sub-genres globally. His cutting-edge innovation would influence popular music forever and in particular, sampling as we know it today, a technique of remixing rhythms and recycling sounds found in previous recordings or ordinary life. Using distortion, reverb and lots of craziness among many other innovations, Perry’s sonic inventions and great songwriting changed the way we understood the power of words in music as well as instrumentation and form.

Featured in this commemorative anthology are his classics on CD one, 1968-'76, which includes one of his most famous early tracks “Police and Thief: AKA “Police and Thieves” (12” mix), a huge hit for Junior Murvin. Also “Jungle Lion" (7” mix) with Lee Perry and The Upsetters, “Hurt So Good" (7” mix), sung by Susan Cadogan and “Curly Locks”, made popular by Junior Byles at the time but covered by Sinead O´Connor most recently. On CD two, The Early Years 1976 & Beyond features classics like “I Am A Madman” and “Exodus" which continues to be the anthem his mentee Bob Marley whose version would be immortalized with the Wailers (7” mix). Adding to this is “Jamaican E.T.” in a 7” unreleased Lee ”Scratch” Perry mix, this anthology should satisfy the most die-hard fans and for those who want to remix and sample the Upsetter, a 14-track LP sets you on your way to be a deejay and start the cycle he began in 1968 with his first major single "People Funny Boy” on CD One—The Early Years, 1968-1976.

A total artist with copious sources of inspiration that were rooted in the sounds of his childhood, he confessed, came primarily from Kendal Baptist Church, where his mother whose pre-slavery ancestral Yoruba roots were revealed during musical worship. These experiences and his early years working as a truck driver, transporting rocks that built the railroad to Negril, inspired Scratch and influenced his love of sound best expressed in "War Ina Babylon" (1976).

Lee “Scratch” Perry (1936-2021), born in tiny Hanover Parish, Jamaica was also a great manipulator of syncopation and timing of words in the English language where coining “Crime Minister,” is easily translatable and his gift for scrambling words like the African trickster archetype Anansi, helped reveal their true meaning. His great regard for the philosophy and opinions of Marcus Garvey and the visit of emperor Haile Selassie to Jamaica in April 21, 1966, influenced the revolutionary tracks that he created that have stood the test of time and contributed to his legacy as upsetting and uplifting Black and global social consciousness through reggae. He would eventually leave a legacy to continue upsetting through his collaborations developing punk rock, hip-hop, dubstep and any genre with a remix.

Scratch would take fragments of a sound and through exaggerating the drum which he felt was connected to “the heart” and exaggerating the bass which he correlated to “the brain”. He manipulated technology through his often- whacky production practices, sometimes with real fire and ice itself, he was a professed alchemist. Through his early manic compulsive productive process of years recording at his own studio Black Ark between 1973-'78 until he burned the whole house down himself in a fit of depression, Lee “Scratch” Perry hasn’t gone far, and his influence will be heard in every African-inspired recording or DJ mix.

Trojan began the international journey for him and fast forward 40 years later it is the same Trojan label that is releasing him posthumously. Lee Perry died of unknown cause on Aug. 29, 2021, at age 85.

Let’s celebrate this anthology for Scratch on the sixtieth year since Jamaica became a nation as he was instrumental in nation building. He willfully used music and technology to export Jamaica's most precious commodity: its people.

Reviews January 20, 2022
I Am The Upsetter: The Sonic Innovation of Lee ‘Scratch’ Perry