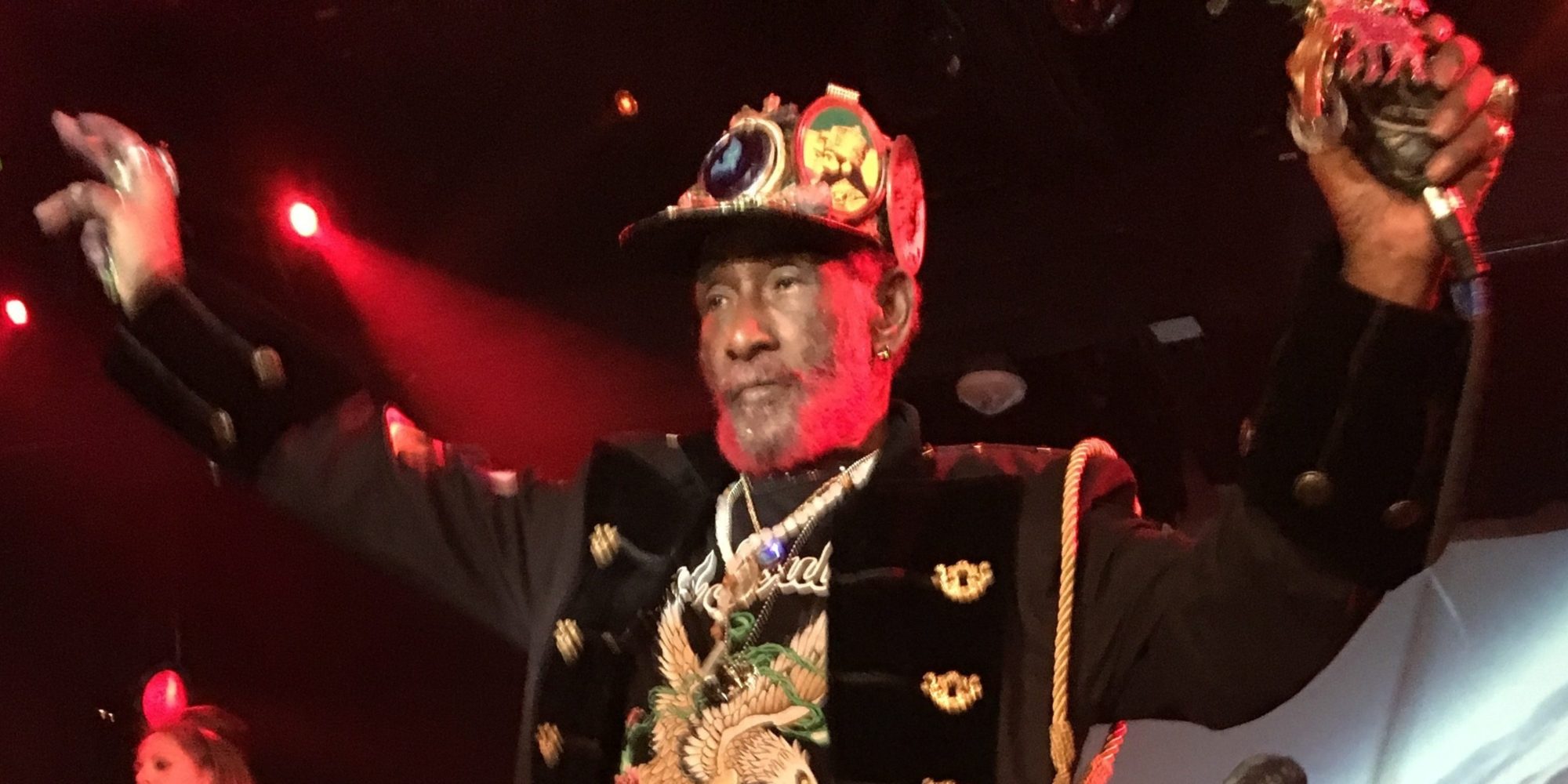 Lee “Scratch” Perry was a lot of things—reggae producer, musician, philosopher—but he was never an easy interview. After news of his death broke over the weekend, we revisited the archives of both Afropop and The Beat magazine, and over the years, you can see that whatever expectations an interviewer might bring to the table, Perry thwarted them.

Of course, we afford our innovators and geniuses latitude, and Perry’s work has been among the most influential of the last 60 years. He produced many songs for a young Bob Marley and the Wailers and countless other artists, including Max Romeo, Junior Byles, the Heptones, Jah Lion, the Slickers, Prince Jazzbo, Junior Murvin, the Congos, Dr. Alimantado, Augustus Pablo and Mikey Dread. He has a huge, varied and interesting body of work under his own name and with the Upsetters band. He used the recording studio as his instrument, and artists from hip-hop to post-punk to dance as well as reggae and dub tried to follow him into the outer reaches of space. In conversation he was devout, mischievous and mystical. His career was characterized by moments of kindness, like when he wrote to the Japanese minister of justice on Paul McCartney’s behalf after the ex-Beatle was caught with 7.7 ounces of marijuana in his bag; and also splits and spats—Bunny Wailer claims they came to blows over unpaid money. His famous Black Ark studio was burned down in 1983 by his own hand. He’s hard to pin down, but not because he’s mercurial; just because he’s so much himself.

Reading through old interviews, one gets the impression that Perry never gave a boring answer, although by that same token, he rarely gave a very straightforward answer either.

You can read through his interviews over the decades and see for yourself. In chronological order:

1983: Just the sixth-ever edition of The Beat, and Lee Scratch Perry is already in free-association mode with interviewer Doug Wendt barely having time to get his recorder going, and only gets the slightest question in edgewise.

1990: Roger Steffens comes back with The Beat magazine, and Perry takes a copy of the Bob Marley special edition and adds it to a gigantic art wall that he’s working on. He doesn’t say much in this one, but what he does definitely says something.

1993: This one is a story about the time two members of Tabu Ley Rochereau’s band found their way to Kingston and eventually to the studio of one Lee Scratch Perry, but the fruits of their labor there remained unheard for decades afterwards. From the Heart of the Congo to your ears.

2017: Flash forward to Lee “Scratch” Perry playing in Brooklyn at age 80. Afropop’s Stephen A. Cooper tries to get Perry to talk about his relationship to the Wailers, to marijuana, to the Marley kids, and by Perry standards, he’s almost candid. I believe this is the tour where Perry crowdfunded a giant inflatable ape, but I could be wrong.

Also check out the Afropop program “Dub: The Medium Is the Message,” which explores Perry as AfroFuturist and international ambassador for dub.