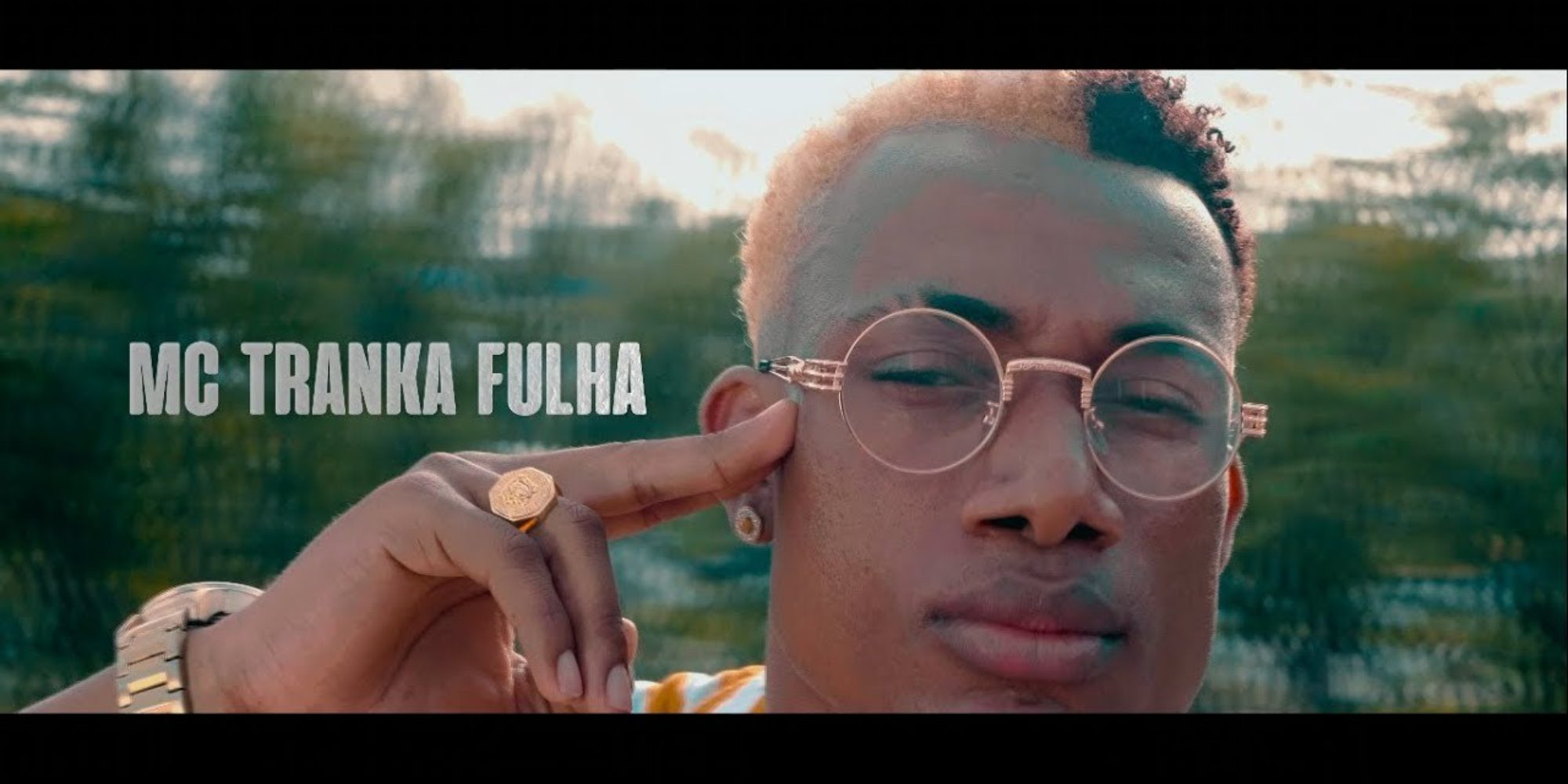 We love the musical exports of Cape Verde, the island nation off the coast of Senegal, so this week we'd thought we'd listen in on what they're listening to in the republic's biggest city, the capital Praia.

Cape Verde has a population of around 580,000 people and a little over a quarter live in the capital, so it's a sizable sample, but can't really be called a complete one. About 44 percent of Cabo Verdeans are internet users. Like internet users everywhere, they get a lot of use from YouTube, so YouTube charts will be our guide to the music they're listening to in Praia.

Cabo Verdean YouTube watchers weren't listening to the more folkloric, Cesaria Evora-influenced singers that one may expect when they think of Cape Verde. They're listening to homegrown pop—hip-hop replete with accordion hits reminiscent of the '90s funana movement, like on the most- streamed song of the last month, “Mo Lobozomy” by Mc Tranka Fulha. The dance duo Supa Squad has forged a dancehall vibe all their own that is taking over Portugal by storm. As a center of Cape Verdean emigration, and locus of the Lusaphone world, many artists are splitting their time between Portugal and home, like Soraia Ramos, although her video for “Bai” is an adoring portrait of the island of Santiago, where Praia is. Really none of the videos are shy about demonstrating Cape Verde's characteristic beauty.

With just 500,000 people on the islands, it makes sense that not all the videos would come from here: i.e. Master KG, whose song “Jersusalem” was the second-most popular video this month.

Reviews May 24, 2016
Space Echo: The Mystery Behind the Cosmic Sound of Cabo Verde Finally Revealed