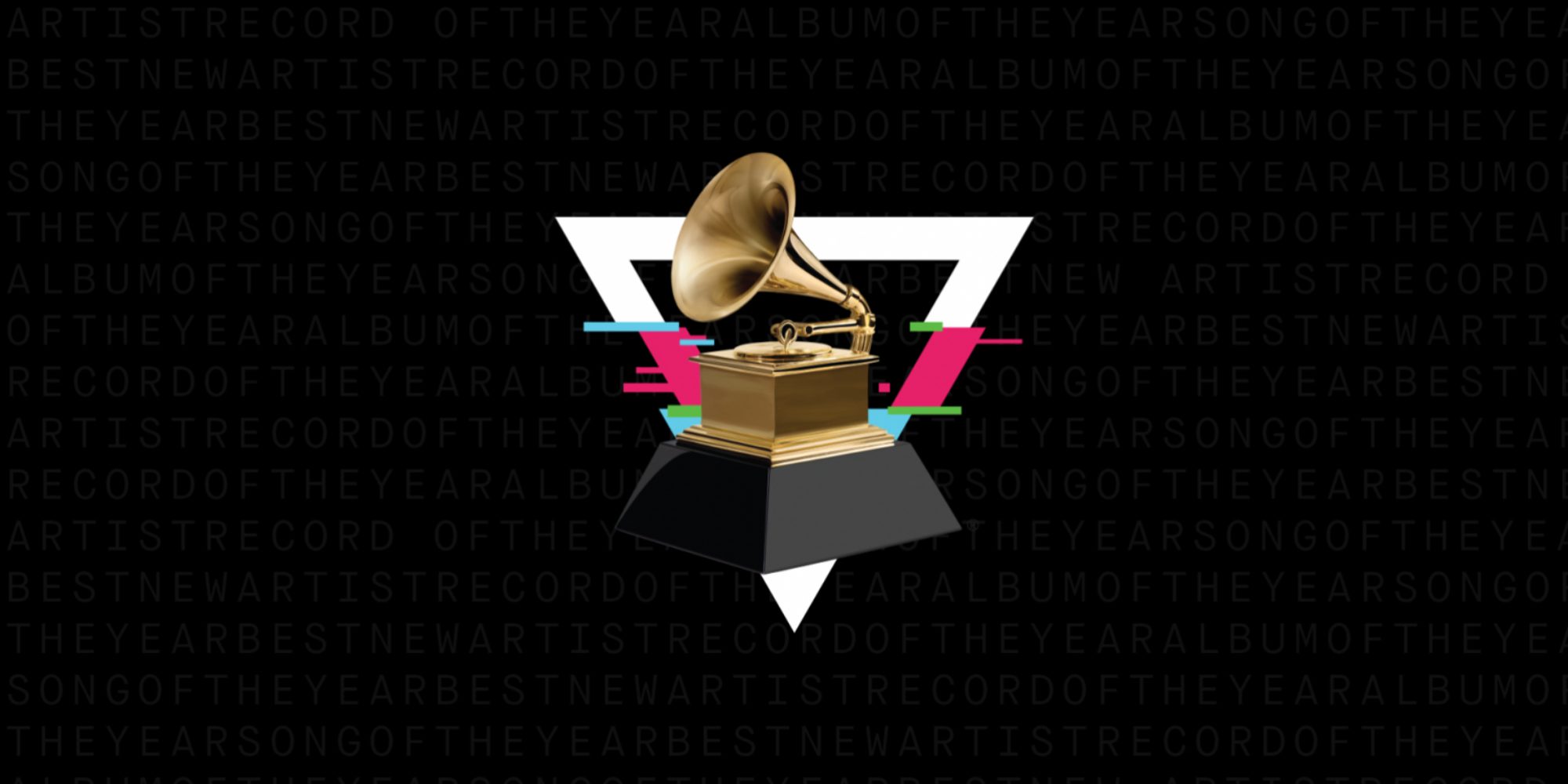 The Grammy nominees were announced this morning and, as usual, the Best World Music Album is between an album from Gilberto Gil, one of the Marley sons, Ladysmith Black Mambazo and Angelique Kidjo—wait, hold on, no it isn't!

In a break from decades-long trends, we've got some fresh faces in the 2020 World Music field. Sure, Angelique Kidjo is there too, but that Celia album is a certified banger, so no complaints there. Looming large is the African Giant, Nigerian dancehall star Burna Boy—although as the album is a fusion of r&b, dancehall and rap, so Burna Boy fans can be forgiven for feeling a little shunted off into this category. Bokanté and Metropole Orkest—a super group from Snarky Puppy's Michael League, a Dutch big band and the Guadaloupe-born singer Malika Tirolien—appears, as does Haitian flutist/electronic artist Nathalie Joachim. In a year where Lizzo is nominated across almost all of the major categories, it's a special year for genre-blending black women who play the flute. Rounding out the World Music Album nominees is the Turkedelic outfit Atlin Gün, who are outside of our purview but are also really good.

There are other surprises and highlights across categories. The Mexican guitar duo Rodrigo y Gabriela is up for Best Contemporary Instrumental Album. The Gullah group Ranky Tanky is up for Best Regional Roots Album, and Ruben Blades's album with Wynton Marsalis is in contention for Best Latin Jazz Album. Dominican singer/songwriter Vincete Garcia is up for Best Tropical Album against giants like Marc Anthony.

The Best Latin Rock, Urban or Alternative Album category is pretty interesting. Up against reggaeton royalty Bad Bunny and J Balvin, we've got Puerto Rican singer/songwriter iLe with her new album Almadura, and all-woman mariachi ensemble Flor De Toloache along with reggaeton-flamenco newcomer and bright burning star Rosalía (for those tracking, this puts Spain in the “Latin” category if we go off artist nationality).

The Grammys are on Jan. 26 on CBS. You can see the full list of nominees here, and the most relevant-to-Afropop categories are below.