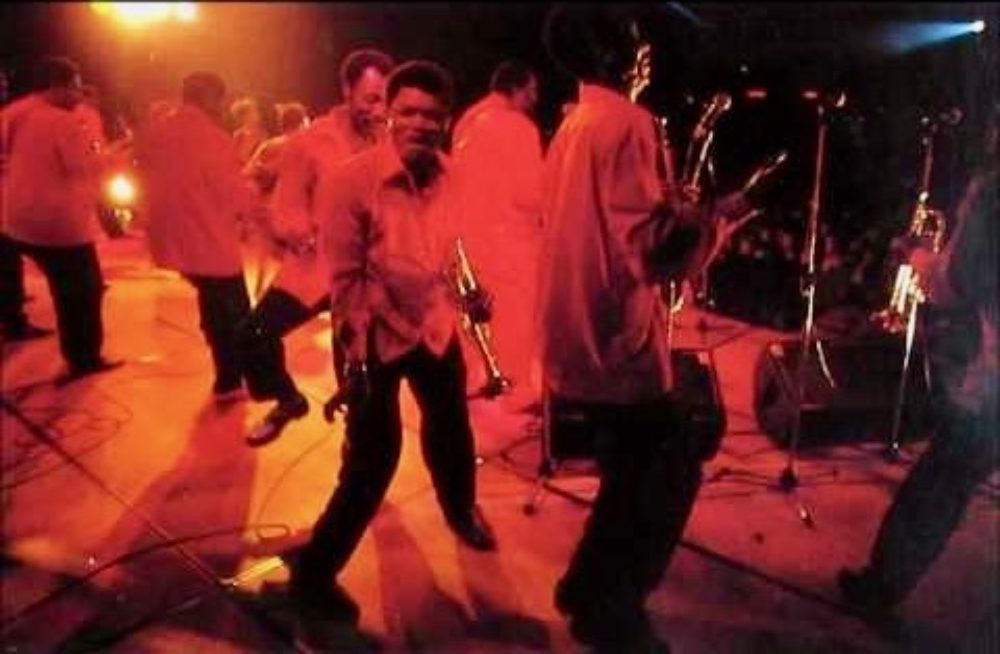 On Oct. 12, we commemorate the life of Franco Luambo Makiadi, AKA the Grand Maitre (Great Master), Francis L’Okango La Ndji Pene, the Congo Colossus (title of Graeme Ewens’ book), widely considered the greatest musician to have ever emerged from the Belgian Congo/Zaire/Congo.

A larger than life figure, in both corporeal and musical stature, Franco was born July 6, 1938, and died Oct. 12, 1989 at the relatively young age of 51, leaving behind a mammoth legacy of musical compositions, and a virtual army of band members, many of whom went on to become stars in their own right, such as Sam Mangwana, Madilu System, Josky Kiambukuta, Malage de Lugendo, and many more. The ensemble, known as TPOK Jazz, (initials standing for "Tout Puissant Orchestra Kinshasa", All-Powerful OK Jazz), was truly all powerful.

His final full concert appearance was in Utrecht, Netherlands, on May 9, 1987, at the Africa Mama festival, attended by an enormous audience.

The stage was mounted by a huge band of some 28 musicians: seven singers and three dancers, eight guitarists (including Franco), three trumpets, three saxophones, and two on drums and percussion. This event was recorded and released in 1987 as an album, titled Franco: Still Alive, of nine songs performed at the Utrecht show, produced by one-time OK Jazz member, Joseph Nganga, for Africa Mama, and distributed internationally by Koch International. I believe it has become quite a collector’s item.

Amazingly, the show was also filmed, and has recently emerged on YouTube in two parts. The quality is adequate, and the camera work impressively shoots the spectacular scene on stage. As many fans in America unfortunately did not have the chance to witness TPOK Jazz live stateside, we are fortunate to have this document of TPOK in full flight. Note that the tracks on the album vary from those on the two videos.

Readers please note: I’ve headlined this post as Franco’s last concert, but the Utrecht appearance was not truly his very last. The liner notes to the CD written by producer Joseph Nganga mention an appearance in Amsterdam, Sept. 22, 1989, which would have been just three weeks before his demise, where Franco was clearly ailing and physically unable to stay on stage for more than five minutes. So we’ll consider it Franco’s last great concert. But sadly, as his health had regressed over the following two years, it would be unlikely that he could have performed up to the end at this level of intensity. In any case, we are fortunate to have this document to bear witness to this unforgettable moment in time. 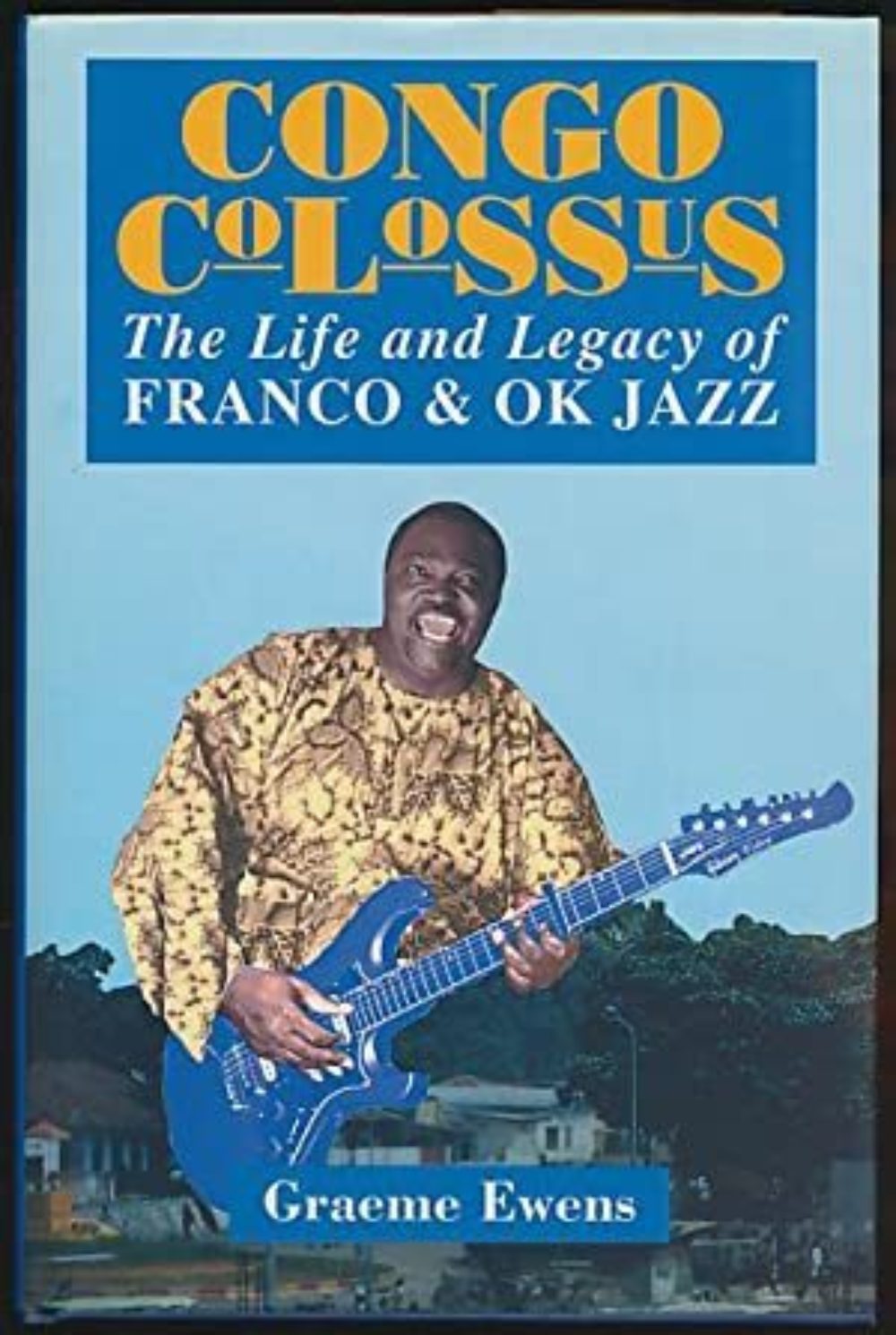