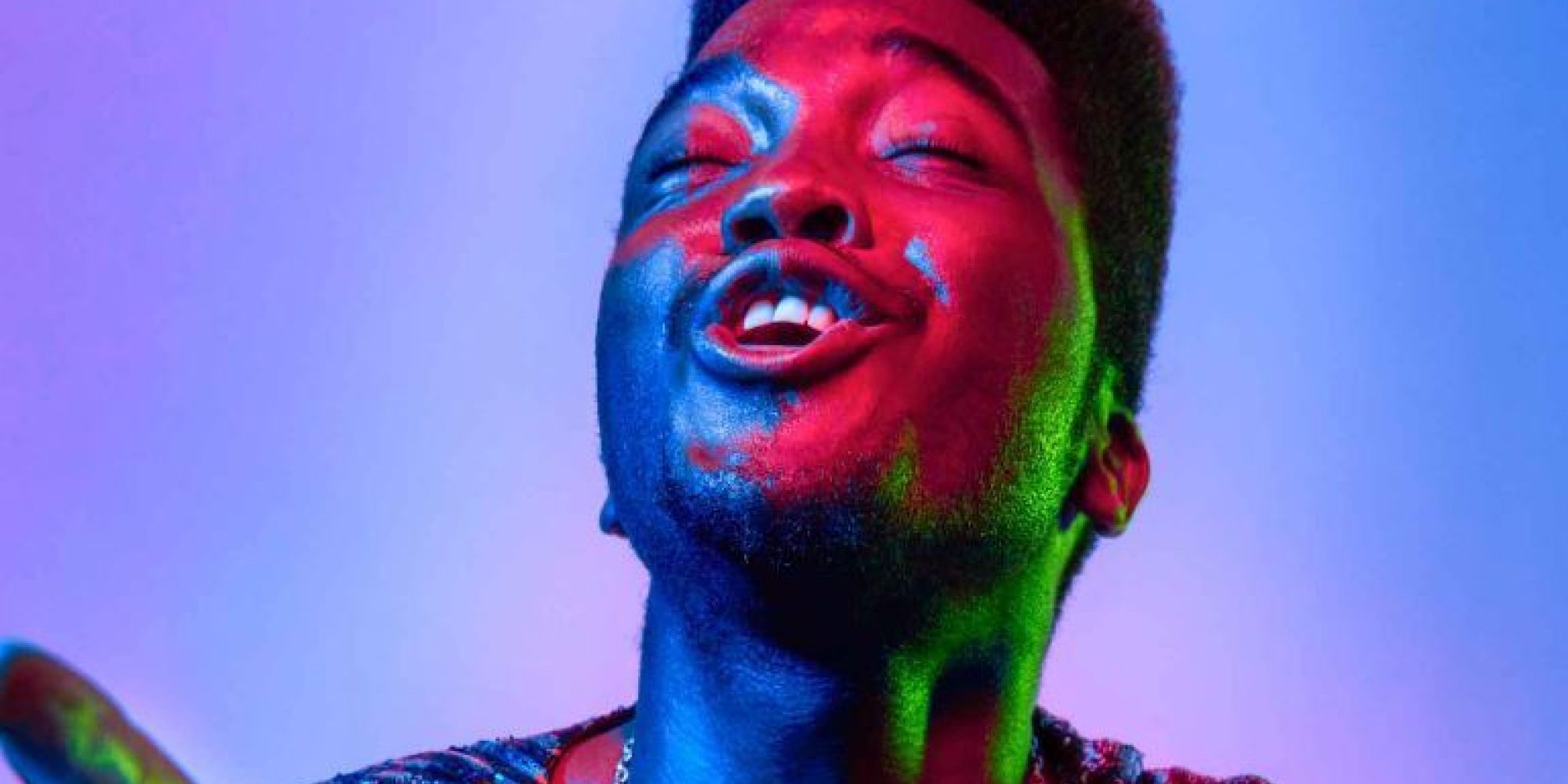 What do Cimafunk, Cuba’s hottest musical export; Alogte Oho and his Sounds of Joy, contemporary gospel out of Ghana; Pongo; the charismatic neo-kuduro singer from Angola and Portugal; and the Amir Amiri Ensemble, acoustic neo-classical music out of Iran, Syria, Jordan and Canada have in common? They are among some 60 groups who will be performing next week on the WOMEX 2021 stages in Porto, Portugal.

WOMEX is the global music community’s most important annual gathering, drawing over 2,500 delegates from five continents. Not only an impressive show to pull off, there will be a huge trade fair, seminars, a film series, and countless conversations between artists, artist managers, festival and concert presenters, global DJs, media makers, record label survivors, and other leading lights of global music. These are the people who make the music we love happen both locally and globally. A hit showcase at WOMEX can win a regionally obscure artist a lifetime of international bookings, or at least a good tour. And the artists, knowing what’s at stake, have invested significantly to be here and always give their all.

Afropop’s Banning Eyre and I are very excited to be returning to WOMEX. We have covered the event since its beginnings in the mid-1990’s. Look forward to Banning’s photos in next week’s Afropop e-Newsletter. Upcoming also will be several programs highlighting live recordings from this expansive crew. 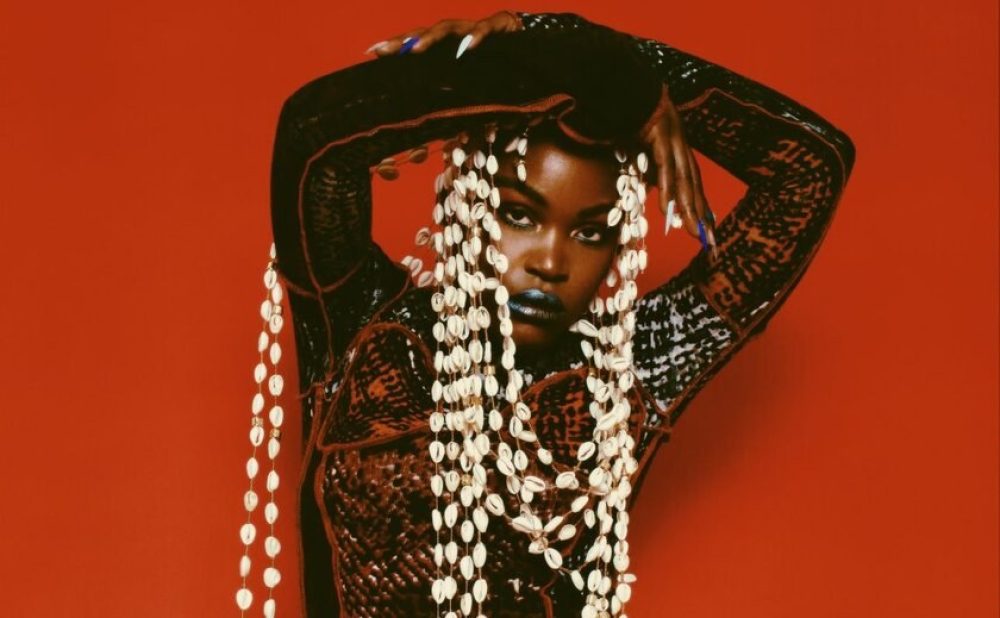 WOMEX 2020 was all online because of COVID. This year, the organizers are taking strict health precautions along the likes of Portugal and Porto, the country’s idyllic, second-largest city sitting astride the Douro River that winds through wine country in northern Portugal. No papers, no entry. You have to be prepared or you can’t play.

Ben Mandelson, musician, record producer and founding director of WOMEX says, “The WOMEX community is a nutrient gene pool of cultural and musical diversity--we all need that! Diversity is not a niche…Our first WOMEX edition was in 1994 – now we have artists and delegates participating who weren’t even born in 1994--and they bring new perspectives and understanding into the mix. We started on the edge of the WWW world, now we have the virtual and online as part of the everyday environment for many (the life environment, as well as the communications and creative arts and environment)--nevertheless, a chance to meet in person, and to have a shared, unique, performance experience is timeless; the COVID experience has shown us what is so easily lost.”

Alogte Oho and his Sounds of Joy

Seminar titles reveal the broad range of subjects to be discussed: “African Music to the World,” “An Alternative Digital Future,” “Artists As Terrorists?” “Current State of Green Touring,” “Designing Sustainability in Arts Funding/Financing,” “Diversity in the Backstage Area,” “Festival Networking Session,” “Insights into the Russian Music Market,” “Language, Music and Censorship,” “Speak My Sister,” “The Continued Apartheid of International Music,” and “Working for the Importance of Europe’s Traditional Arts.”

The film program includes some 20 films, “presenting a selection of documentaries that portray music, movements, and histories from across the globe.” Many of these films are premieres, headed for the international film festival circuit--and if you don’t catch them on the big screen at WOMEX, you might never have the chance again. 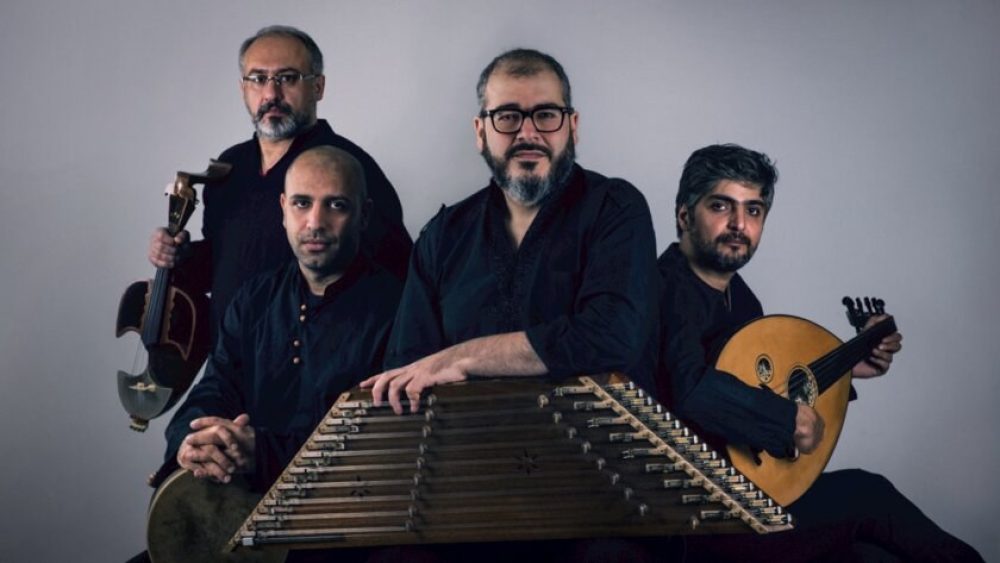 Overall, WOMEX promises the chance to reconnect with fellow professionals and meet new friends who are all dedicated to the proposition that global arts show the world our common humanity as well as our glorious differences. It’s a tribe of idealists who are definitely not in it for the money but who have learned how to make a living out of their passions. Bravo to the organizers and all who have worked mightily to make the return of WOMEX possible. Stay tuned…