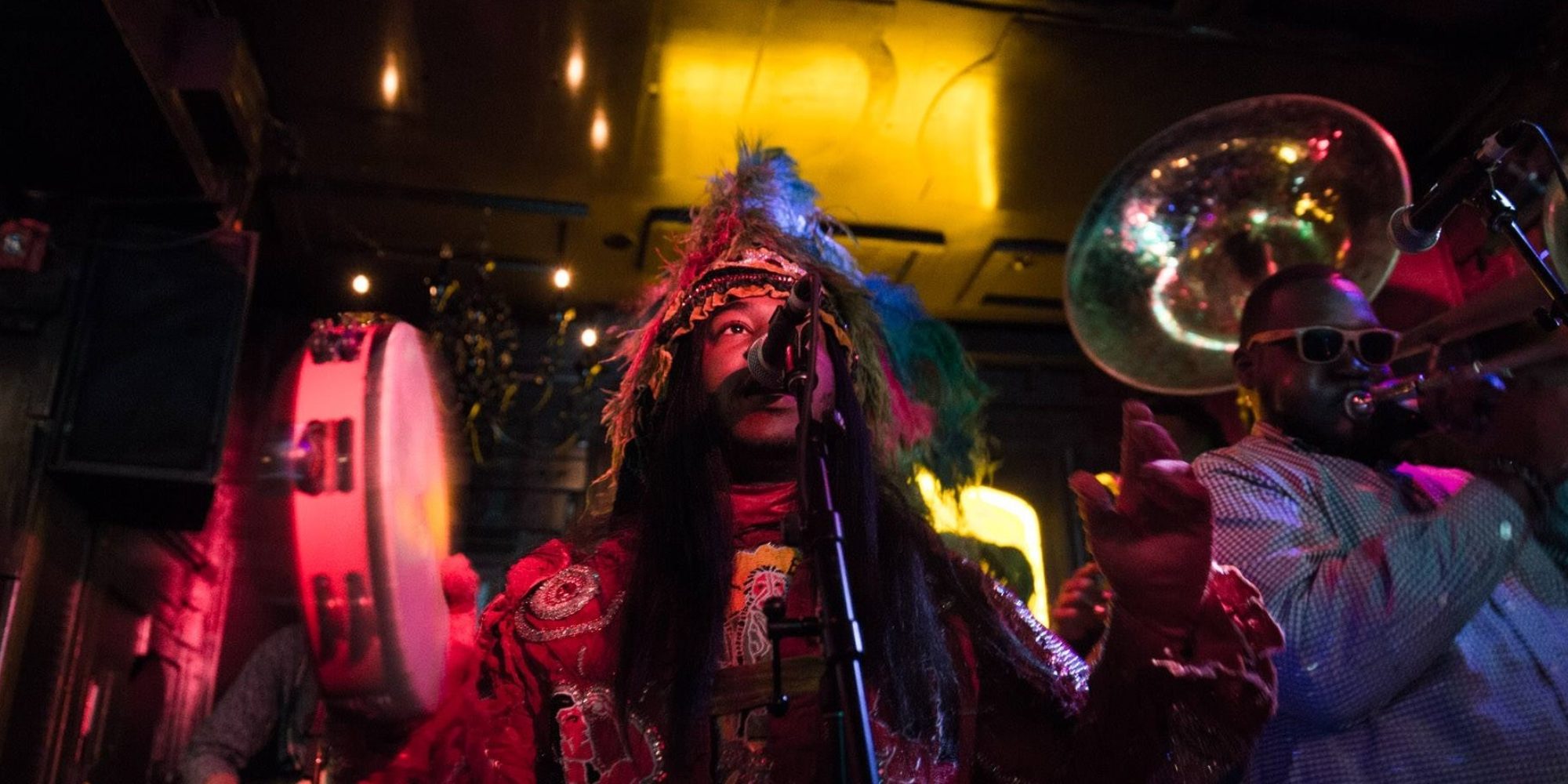 Don’t get me wrong: I like Willie Nelson and Dolly Parton as much as the next guy—I even listened to that Holly Dolly Christmas album—but there’s a pattern of the Grammy Awards seemingly running on pure inertia that their annual nominations do nothing to dispel. However, among the 2022 nominees announced this week, there were a few highlights and some pleasant surprises.

Afropop friend Weedie Braimah appears—well, a soloist on his album does— Christian Scott aTunde Adjuah, for his solo on Braimah’s “Sackodougou.”

The Best Regional Roots Music Album category is a New Orleans love fest—and why shouldn’t it be?—with Cha Wa, Corey Ledet Zydeco, Big Chief Monk Boudreaux and Sean Ardoin, and Kreole Rock and Soul nominated along with Kalani Pe’a from Hawaii. While we’re talking about New Orleans, it’s worth pointing out that jazz musician/Colbert bandleader Jon Batiste has the most nominations of all artists with 11.

South African electronic artist Black Coffee is up for Best Dance/Electronic Music Album, making it one of the more internationally oriented categories.

Anyway, of the categories we always keep an eye on, Angelique Kidjo is sitting pretty with a slew of nominations. Two years after dedicating her win to Burna Boy and saying it was now his time, she and Burna Boy have been nominated together for Best Global Music Performance for “Do Yourself.” Femi Kuti and Wizkid have a pair of nominations each as well, proving once again that the best way to win a Grammy is to have already won a Grammy.

Femi Kuti And Made Kuti: Legacy +

WizKid: Made In Lagos: Deluxe Edition

Angelique Kidjo & Burna Boy: “Do Yourself”

Soja: Beauty in the Silence

So sure, Paul McCartney is up for a lot of awards, but there are gems on the full list, which you can peruse here.

Blog April 21, 2020
Burna Boy and Black Coffee Light Up One World: Together at Home Benefit Concert